The Power of Persuasion

Fifth class have had a busy week. In pairs the boys and girls created holiday brochures as they continued their learning about persuasive writing.

First they identified elements of persuasive writing in holiday brochures before choosing a destination they would like to visit. Room 12 were challenged to persuade Mr Lalor, through their writing, to splash out on a holiday of a lifetime once a Coronavirus vaccine is discovered! Here is a taste of some of their work. 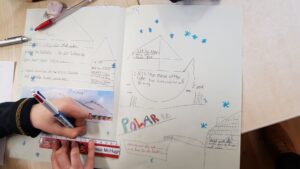 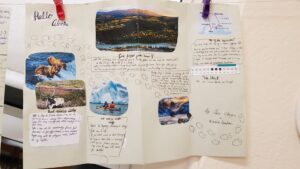 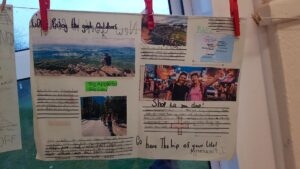 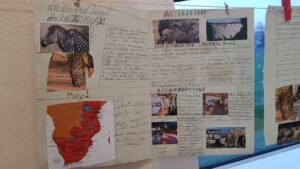 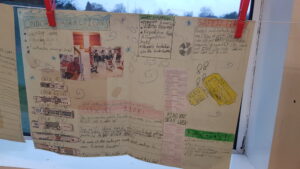 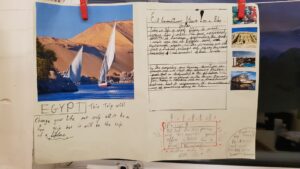 The children were lucky to present last week’s Assembly via a whole-school Zoom meeting!

Fifth class had been learning about prayer and focused on the Lord’s Prayer. This is the oldest prayer in the Bible. It is the prayer that Jesus used to teach his disciples how to pray. 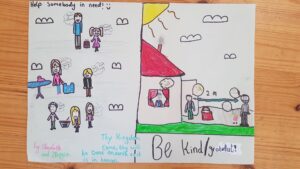 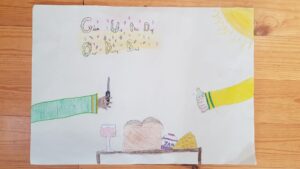 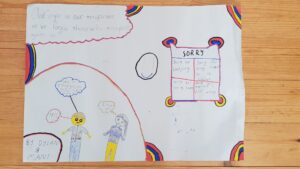 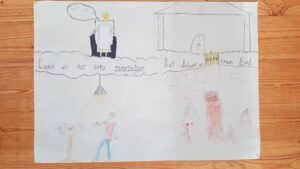 With December only days away, the children also created images for the Parents’ Association annual Christmas Card fundraiser. Below is a sneak peek at some of the Christmas cards you could be sending! 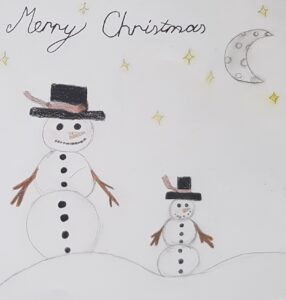 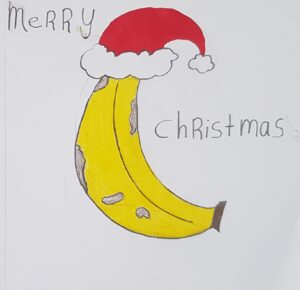 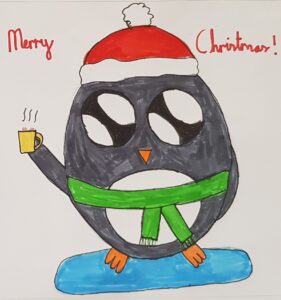 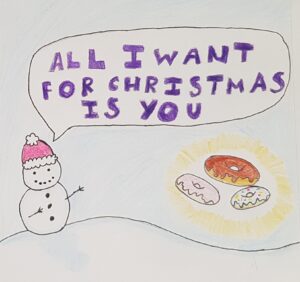