The boys and girls’ higher-order thinking skills kicked into gear during English studies over the past few days.

Room 12 has been working on the narrative writing genre through their class novel ‘The Boy in the Striped Pyjamas’. For a change of pace, the children assessed symbolism in everyday life and in the novel.

The children orally identified and discussed symbols in the story such as the striped pyjamas, white coats, various logos, and dolls. Then the girls and boys used a ‘Point’, ‘Evidence’ and ‘Explanation’ process to structure their writing. Once a symbol was located, evidence of its existence in the story was recorded before the children finally described the object’s material and representational meaning. 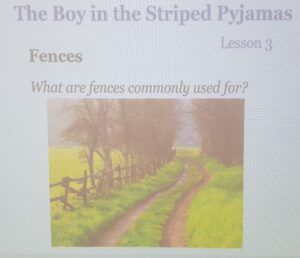 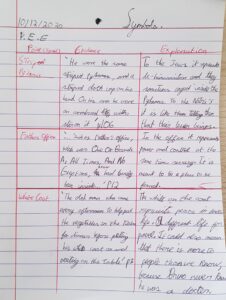 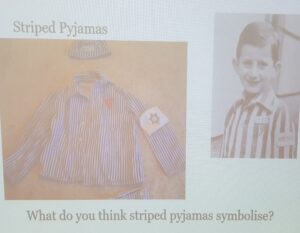 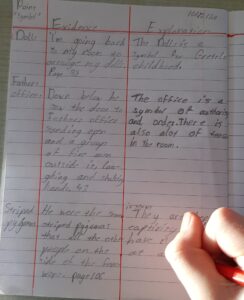 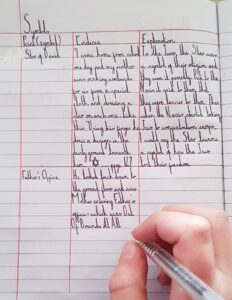 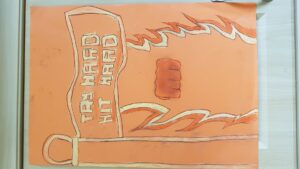 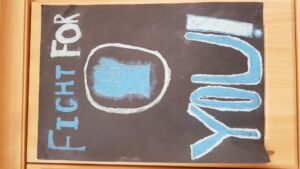 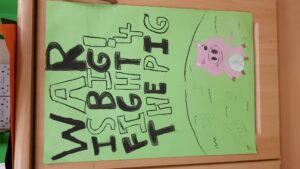 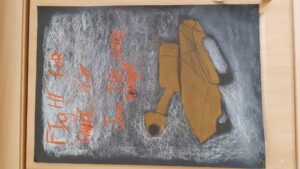 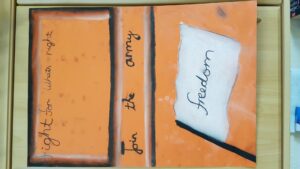