5th class spent the past week considering natural materials in their locality. The children were challenged to build a working raft. Their task came with the caveat that they could only only use materials that come from a tree! 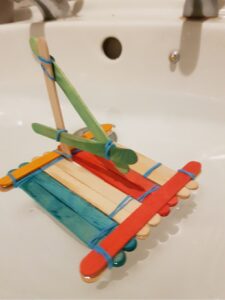 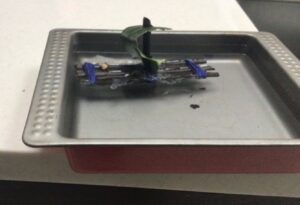 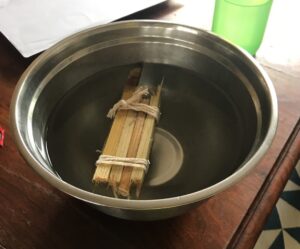 The two forces at work here are gravity and buoyancy. Gravity is the force pulling the materials used to make the raft down, and is determined by their weight. Buoyancy is the upward force exerted by the water on the materials. As long as the weight of the materials used to make a raft, or any objects onboard, does not surpass the force of buoyancy, a raft will float. Surface area is key when building these rafts! The more surface area and weight distribution the boat has, the greater chance that it will not overcome the buoyant force. All rafts floated!!! 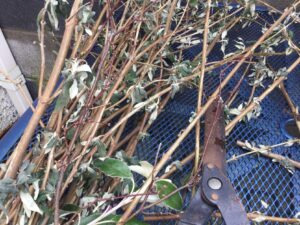 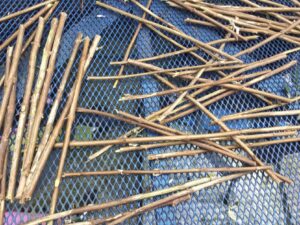 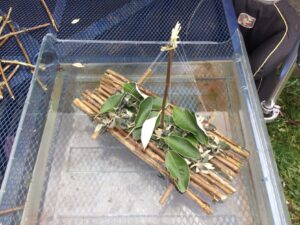 In P.E., the boys and girls checked out a series of Gaelic Games and soccer skills, such as the Snap Flick, The Rainbow, Maradona Seven, Back-Heel Volley and Cruyff Turn. Then they focused on one trick and practiced until the skill was perfected before recording their performance. They even wrote procedures on how to perform new tricks/skills.

The denizens of Room 12 even had time to search their locality to find dancing twigs! The girls and boys made either a voice recording explaining their twigs’ dance or created a video of themselves mimicking the twig dance! 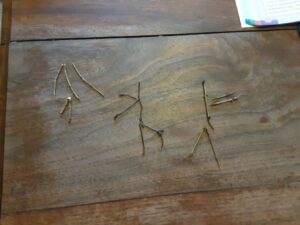 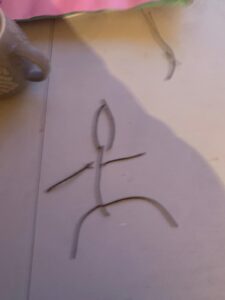 The children have continued baking apace over the past week. The future chefs put their culinary skills to the test and came up with some gourmet creations! MMmmm, delicious! 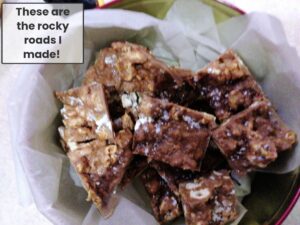 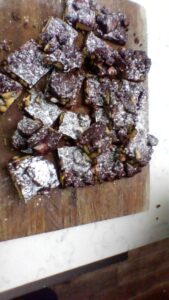 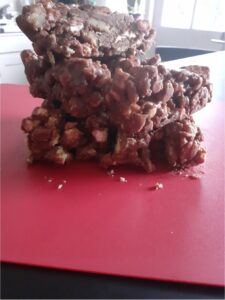 Below is a selection of some artwork 5th class created in recent days. 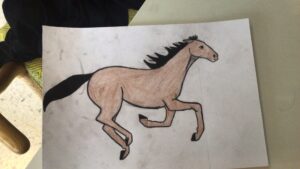 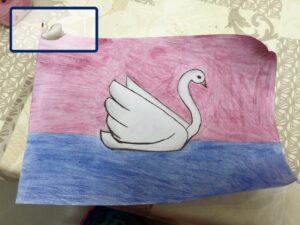 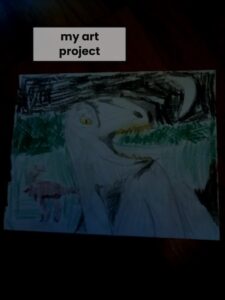 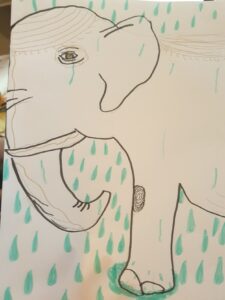 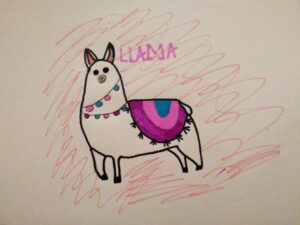 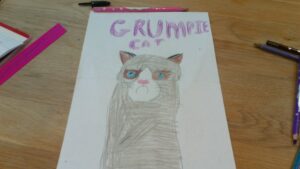 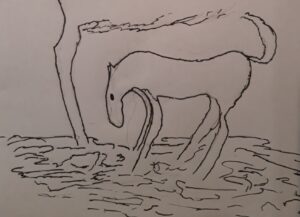