Looking at and Responding to the works of Pablo Picasso 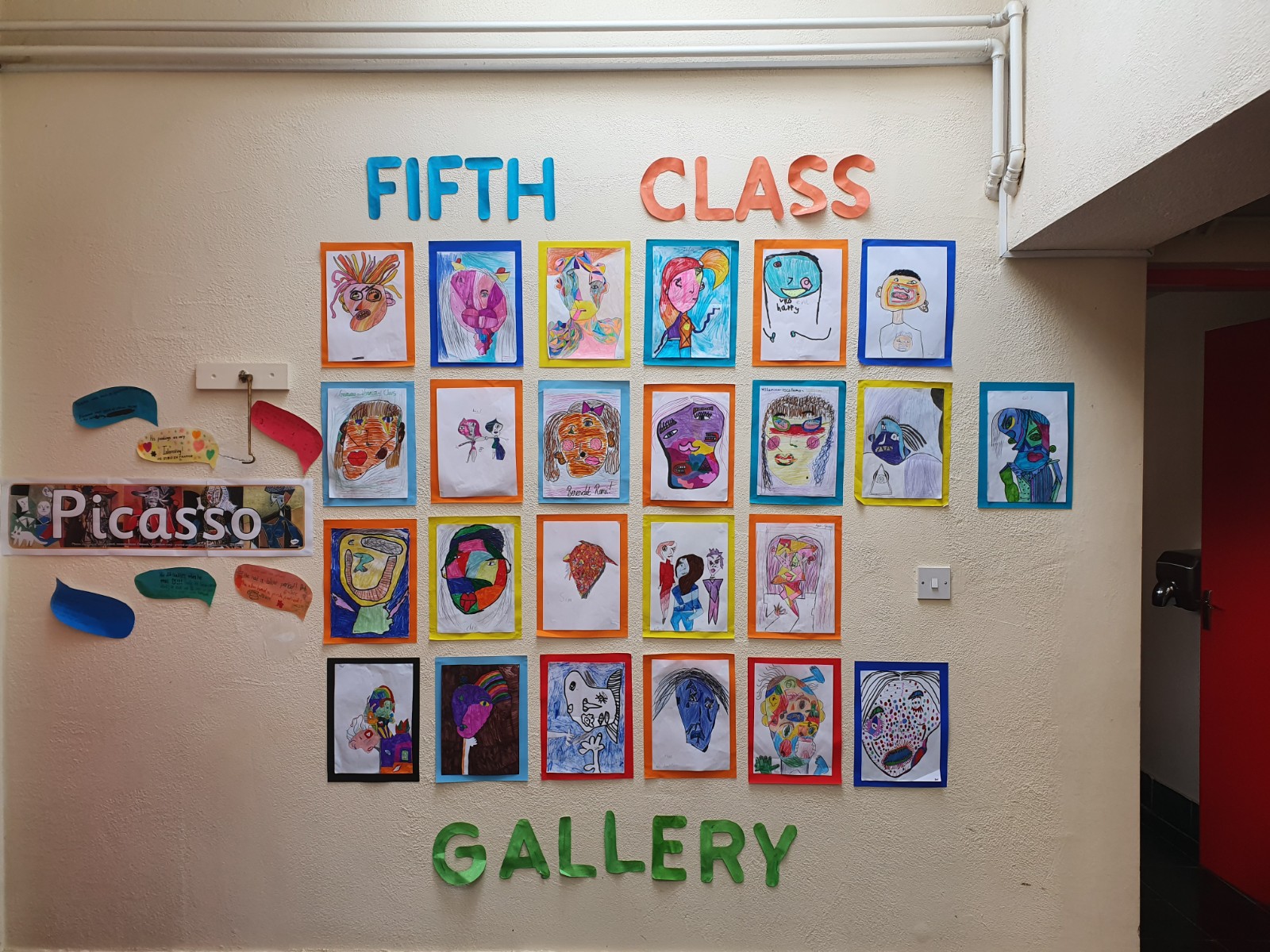 We have been learning recently about Pablo Picasso. We found out some interesting facts about him, indeed we found some of the details from his life very funny. He was born on October 25, 1881 in the city of Malaga, Spain. His father was also a painter, who realized quite early that his son might be a better painter than him. Some of Picasso’s earliest paintings were heavily influenced by what his friends were painting at the time, some look like they were heavily copied.

Picasso painted many different things and went through phases in his life and in his painting where he relied on one colour and variations of it in all of his work. These were called the Blue Period and the Rose Period. Picasso was also the founder of the Cubism movement.

Cubism is an art style where objects appear in works to be drawn and represented from every possible angle. It makes use of line and geometric shapes to add a different dimension to drawing and painting. We used Picasso as our inspiration to draw cubist faces and characters. They turned out really well! 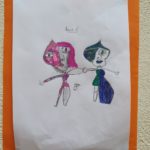 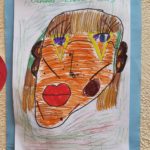 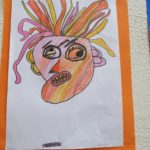 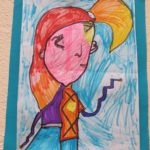 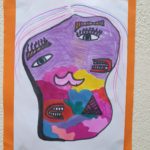 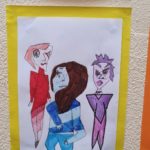 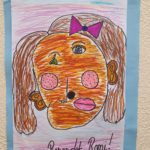 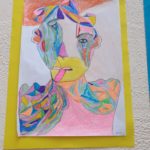 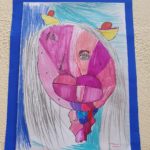 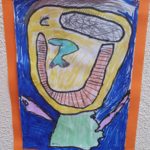 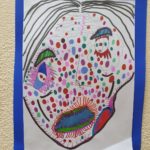 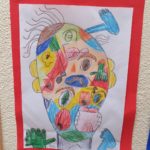 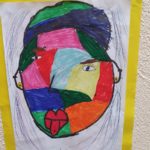 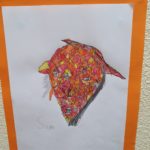 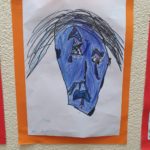 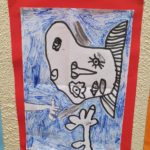 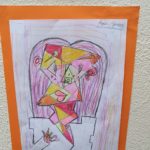 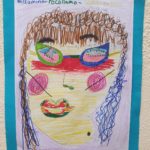 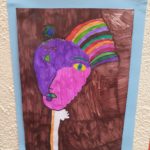 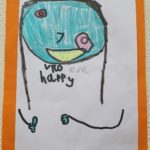 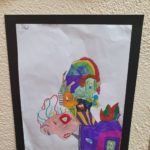 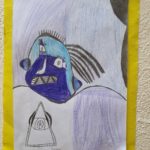 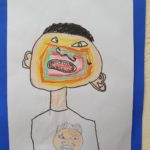 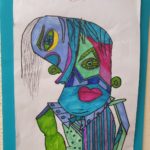 We looked at landscape paintings also, which have been painted in the cubist style. They were really interesting, as it was almost as if you could see the houses and trees from every angle. We used some of Picasso’s cubist landscapes for inspiration for our unique keyholes! 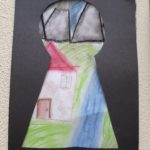 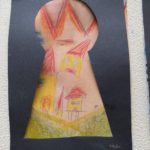 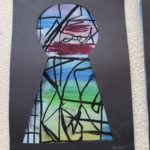 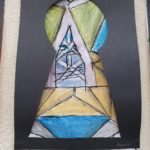 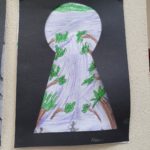