On Friday we (Noah, Kian, James and Adam ) did an art competition. We did an art lesson. We split the class in half. Adam and Kian taught the class how to draw Bart Simpson. They would have to watch a video explaining what to do, while Noah and James taught you how to draw an optical illusion. James and Noah had templates to help them draw it. After we were done we went into the hall to judge the art. Rebecca came first. Sophie Ellie, Emma F and Lily came in the top three. For first place was a 12 pack of Kings crisps and a dairy milk bar and a packet of tick tacks for first. 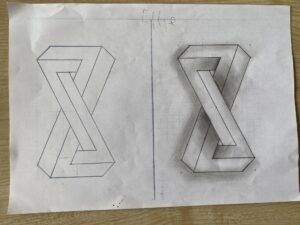 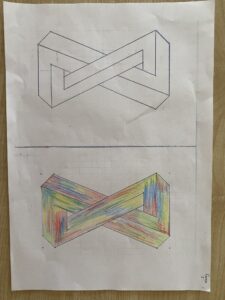 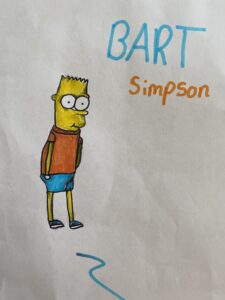 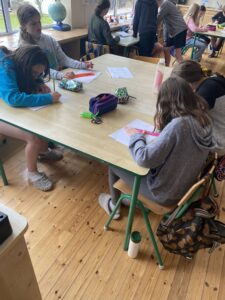 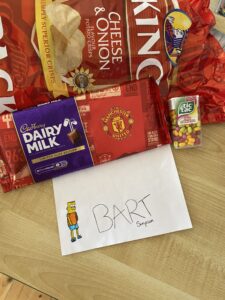 Today on the 28th of June we made history. Oliver, Cashel, Max and David did their lesson on tag rugby. It was amazing. We did the official best lesson in the history of lessons. We first played a game of bulldog, it was very fun and Sophie won. Then we split into teams and did drills after about ten minutes. We played the match of the century. It was Oliver and Cashel’s team against David and Max’s team. Each did really well but David and Max’s team won. Then we went back inside and announced the top five people. They were 1. Rebecca 2. Willow 3. Noah 4. Adam 5. James. They all got prizes.Our

By Oliver, Max, Cashel and David 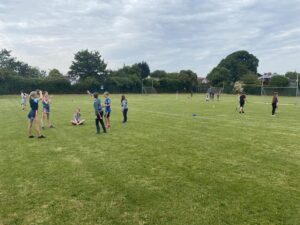