The Intrepid Reporters of 4th Class

The boys and girls of Room 12 were intrepid reporters as they explored recount writing. They became journalists for a week and analysed a Press Release about a serious accident, attended a Press Conference on Google Classroom and composed a story based on the information they gathered. 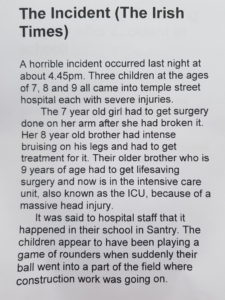 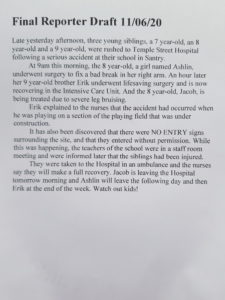 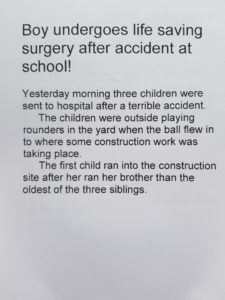 ‘Scientists prove moths are not all that bad’ (Luke)

‘Moths are bees of the night’ (Adam)

Elsewhere, we have been learning about Germany for the past two weeks in our specialist project. The children chose three topics (e.g. History; Industry; Sport) and researched Germany through the lens of each topic. Projects are still being submitted but here is a taste of some of the super work so far. 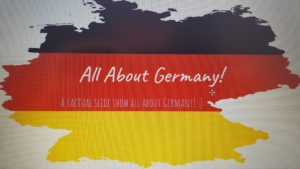 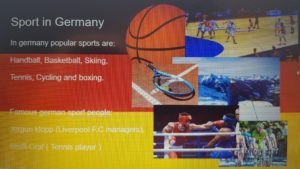 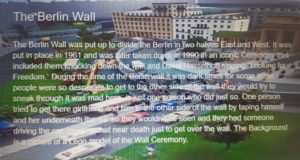 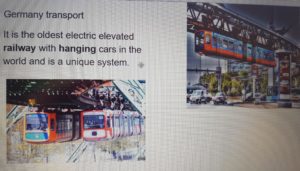 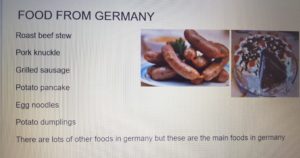 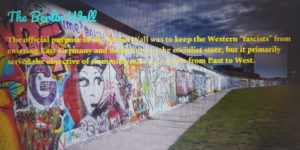 We tuned in and assessed three pieces of music – The Flight of the Bumblebee; Tortoises; and Beethoven’s 5th symphony – focusing on the musical concept ‘Tempo’. The tempo of a piece of music is how fast or slow it is played. It the speed or pace of the music. The girls and boys used their bodies to mirror the tempo by bending knees as the music became slower and stretching up tall as the music became faster. To record the tempo of each piece of music the children used symbols to represent the song overall as either fast or slow and drew a series of symbols (fast or slow) to show changes in the music. 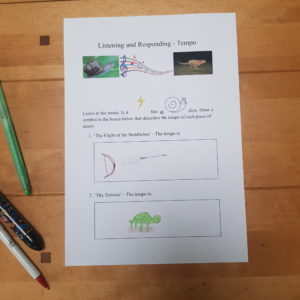 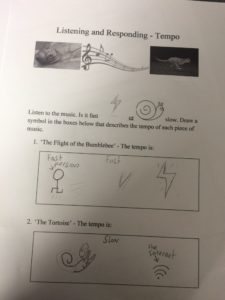 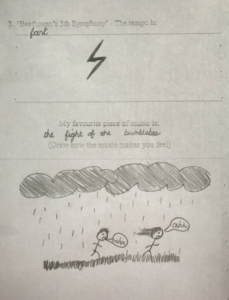 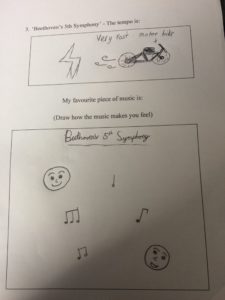 We have been learning about health and safety at home, in the garden and at school in recent weeks. We checked how much we had learned about personal safety and protection by undertaking a Kahoot quiz and the test was aced! The children also identified health and safety signs in our locality.